A energy torrent between Tébar and the extraordinary North American drummer Nathaniel Townsley, who set on fire the stage on several occasions to a fully delivered audience vibrating.

The new Ximo Tébar Band is composed, since the last tour “Soleo”, by Victor Merlo (Sabina and Serrat music director) on bass, Nathaniel Townsley (Joe Zawinul and Alejandro Sanz drummmer), and Guille Tébar with the artistic nickname of Will Martz to keyboards and vocal ‘scats’.

The concert was a energy torrent between Tébar and the extraordinary North American drummer Nathaniel Townsley, who set on fire the stage on several occasions to a fully delivered audience vibrating. Rest of group -Will Martz on piano and keyboards, and Victor Merlo on bass- seconded the two main soloists, strengthening the harmonies and the band pulse creating transitional environments between the songs that, practically without pauses, were connecting until the end of the concert.

The performance, which began with Luiz Bonfa’s standard Brazilian “Manha de Carnaval”, the only piece not found in the new CD, included recreations of “mainstream” standards but with a progressive jazz treatment in an amalgam of flamenco, samba, latin, pop and blues, which has given name to the personal Ximo Tébar aesthetics known since 1995 as “Son Mediterráneo”.

Between “Son Mediterraneo” and “Progressive Mainstream” we could hear the standards of Guillespie and Shorter that give name the cd: “Con Alma & United”, two pieces of the previous album, “Son Mediterráneo” and “Soleo”, the emblematic “Adagio Concierto de Aranjuez”, honoring the Sala Rodrigo del Palau, and two more main themes of the new album: “Take Five”, tribute to All Jarreau and “Poinciana” by Nat Simons.

In a blunt arrangement, as finale the festival and performance, Mancini’s classic “Pink Panther”, belonging to his New York album “Steps” (Sunyiside 2008), was reviewed and cataloged by Raúl de Gamma, All About Jazz New York critic, as “The sound of surprise”. Tébar after 22 festival editions still surprising. 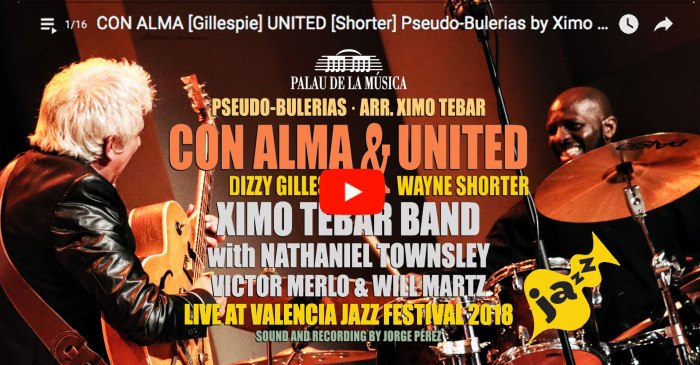 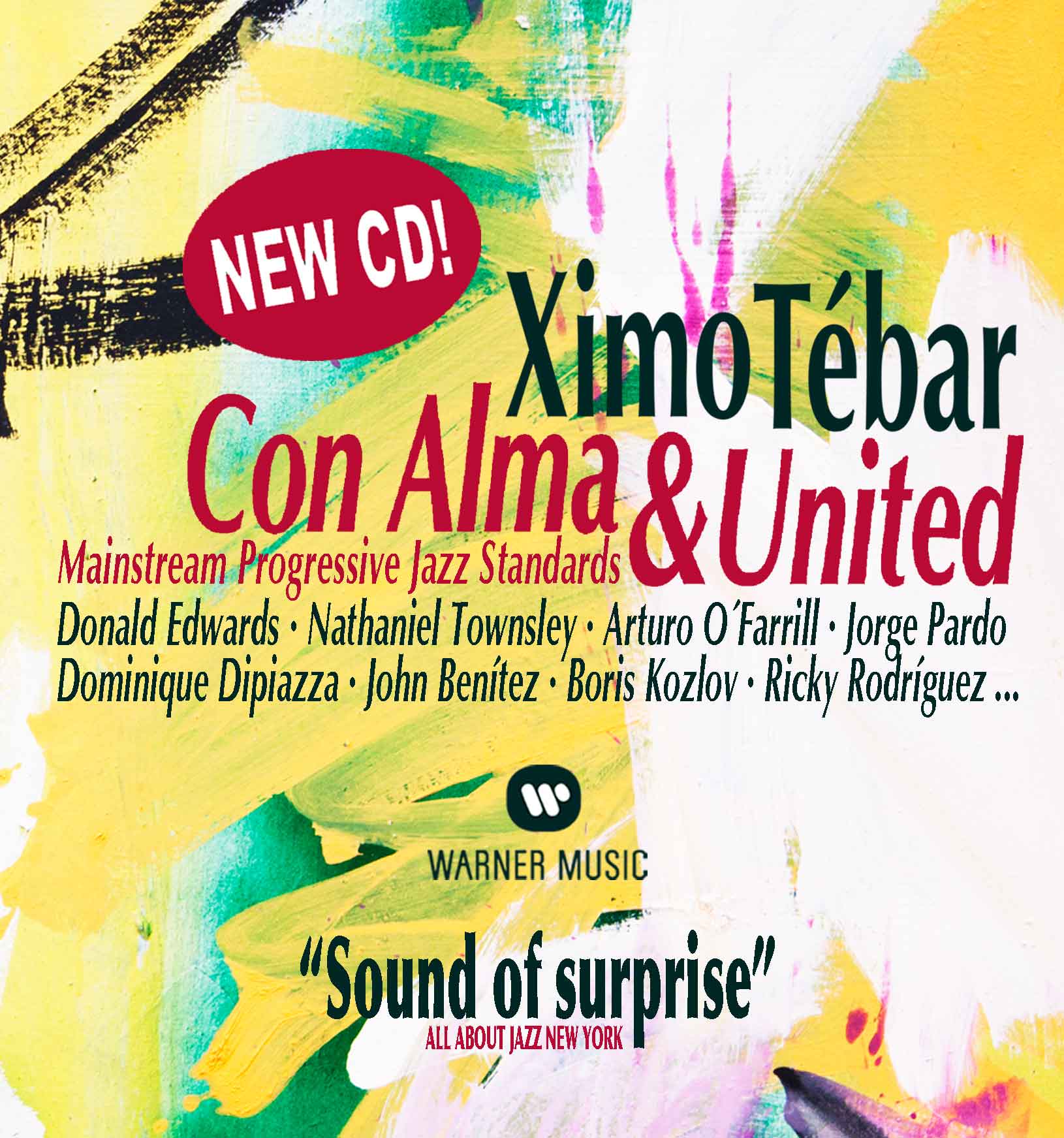 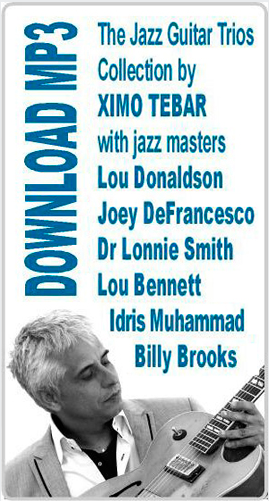